From the 19th of September 1943 a number of 120.000 partisans began Operation ‘Concert’ – a large scale campaign to destroy German infrastructure in Belarus. On the basis of this historic event the scenario of the event ‘Pripjet 1943’ was written.

Pripjet 1943 was one of the events organised from within our own workgroup in October 2019. This events was a private tactical on a terrain of approximately 2,5 square kilometer.

During this event our workgroup fought together with the Panzerjäger-Abteilung 228 against the partisans. On the event approximately 60 participants joined. Of them 34 participants were Heer re-enactors. 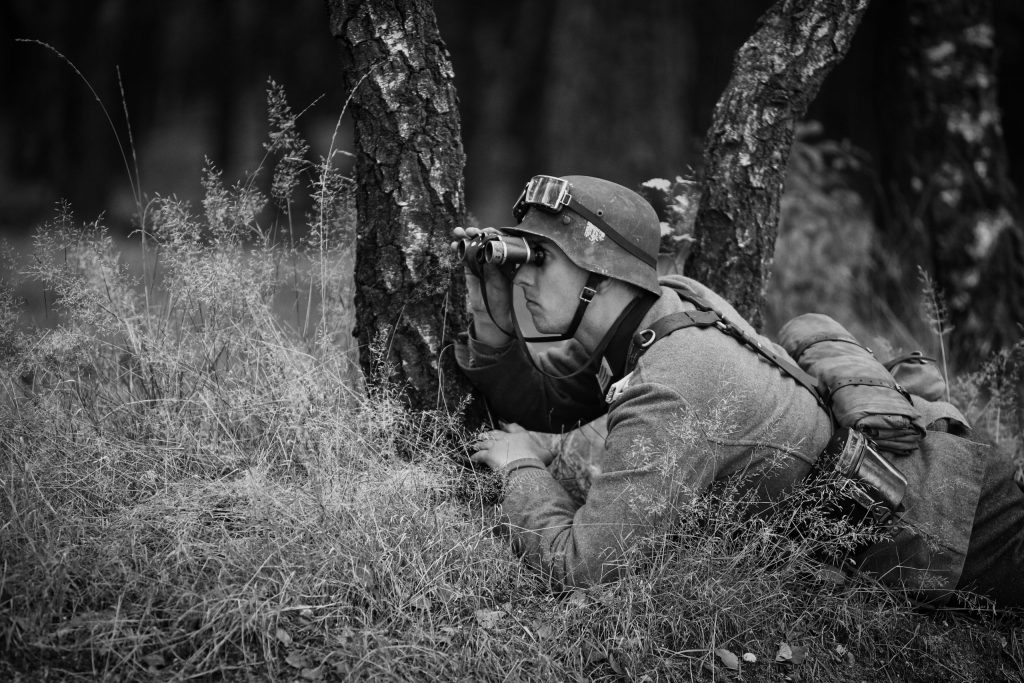